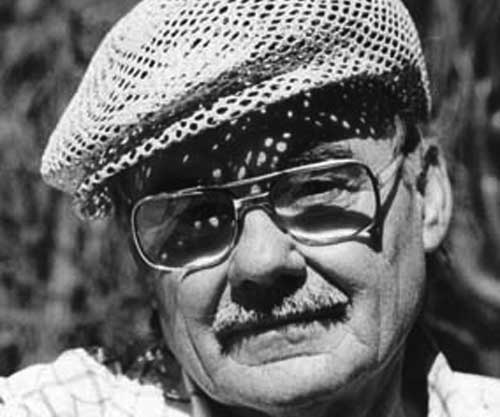 ZOLTAN BORBEREKI-KOVACS was born in 1907 in Hungary, attending the Academy of Fine Arts in Budapest under the teachings of János Vaszary and István Csók. Focusing on fresco painting during his scholarship in Rome, Borbereki-Kovacs became a member of UME and worked frequently at the artists colony of Szolnok. He began working exclusively as a sculptor before moving to Johannesburg to pursue his art practice.

His realistic sculptures express the ‘pure’ forms of compositions, generating a block-like aesthetic. Mastering stone sculpture, Borbereki-Kovacs started to explore bronze, wood and relief. Having moved to South Africa, his work was majorly influenced by the African native art, thus Borbereki-Kovacs’ work began to shift into an abstracted form and became cubist-like. His materials began to expand, using metal, wood and terracotta to build statuettes. Borbereki-Kovacs’ rhythmic style and dynamic compositions along with his mastering of certain materials led his work to become simplified and a new take on figurative style.