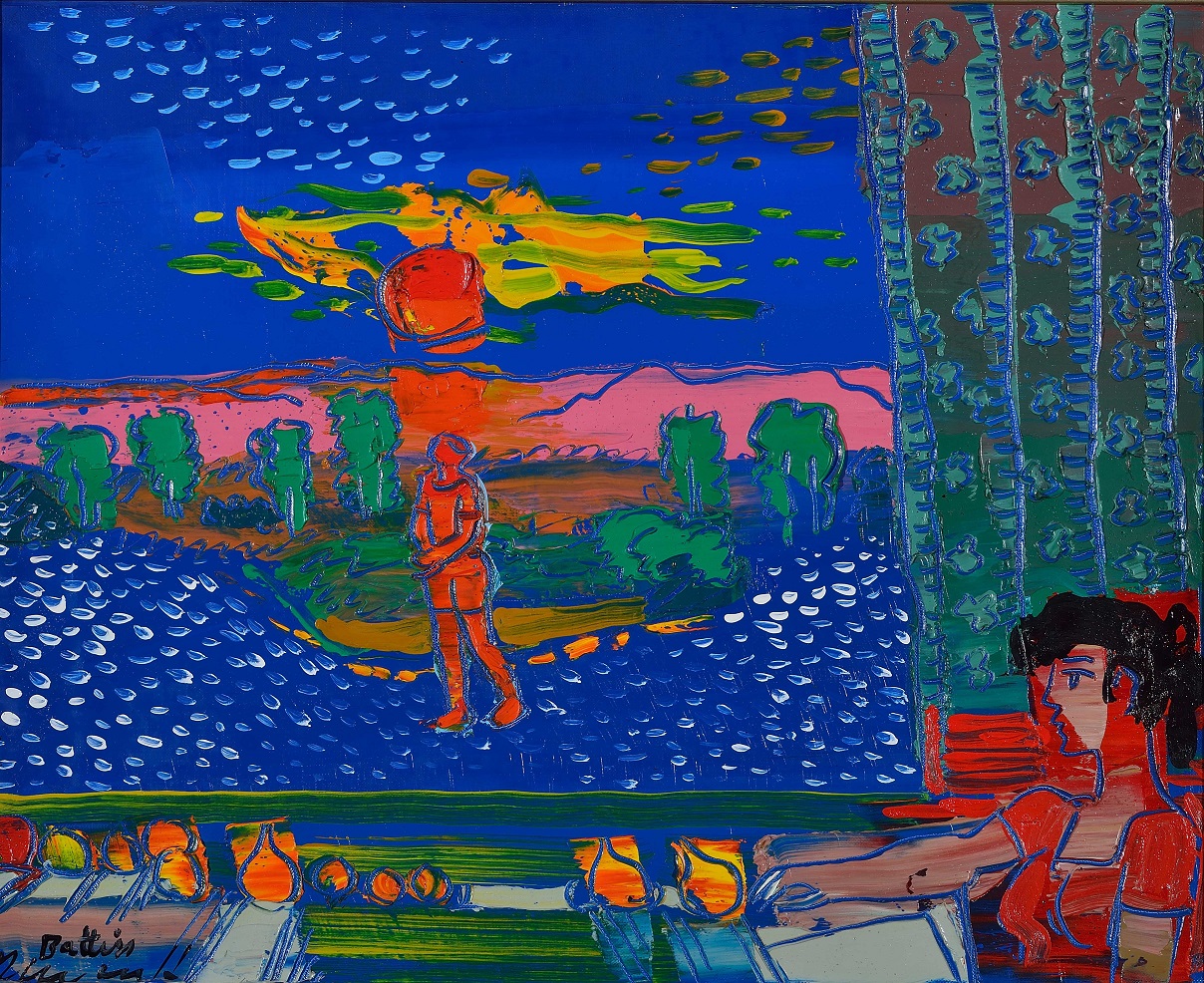 A selection of artworks making the ordinary – extraordinary

‘Domestic’ derived from the Latin domus (home / house) is normally applied to describe an activity, task, job or environment confined to the private home.  In the western tradition the “domestic” scene became a legitimate subject for artistic practice in the 17th century.

Abundantly so in Holland where the painting of daily life in the home, albeit often presented with a moralising tinge, enjoyed enormous popularity and support.  By the 19th century domesticity becomes the mainstay of painting practice throughout Europe finding a climax in Impressionism which remains the most popular painting movement ever.

The domestic scene / subject in its many manifestations as still life, landscape or interior provides the artist with a diversity of possible approaches from realistic and deliberately banal representation of a household object as the focus of contemplation, the home as a surreal theatre with persons acting out personal allegories to dreamlike reconfiguration of the daily life of labour.

Kentridge’s Domestic Scenes … provides the title and impetus for this collection of works all of which transform the ordinary subject of domestic existence into an extraordinary works of art.